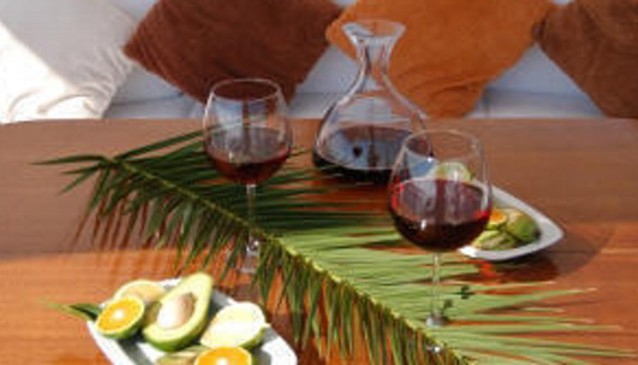 Admiral Tours specialise in Gulet trips. The company is based in the beach town of Bodrum and offers crewed yacht charter in Turkey. The South-West part of Turkey offers some of the most spectacular yacht cruising in the Mediterranean, with its spectacular scenery and stunning archaeological sites.

The area has many unspoiled areas and small villages and traditional Turkish coastal settlements. The area's rich history means that there are many ruins and sites such as Cleopatra's Island, Knidos, Caunos, Patara and Kekova, which can be seen directly from the sea. Others such as Ephesus, Dydima, Miletos, Xanthos, Aspendos can be easily reached from the anchor points.

Admiral Tours can organise a transfer from the nearest airport to the yacht in comfortable, air-conditioned mini buses or larger vehicles depending on the size of the group. The transfer cost is included the price.

Some of the ancient sites along the coast:

Ancient Sites on the Bodrum-Gokova-Bodrum Route:

Ancient Sites on the Bodrum-Iasos-Kusadasi Route:

Ancient Sites on the Marmaris-Gokova-Marmaris Route:

Ancient Sites on the Göçek-Fethiye-Antalya Route:

The Blue Voyage charter includes: Hire of the yacht, services of the crew, fuel up to 4 hours cruising per day, ships laundry, water of the yacht and harbour dues and taxes in Turkish waters, V.A.T., transfers from/to nearest airport to/from yacht. The charter price does not include the cost of charterer's or crew's food, soft drinks or alcoholic beverages, harbour dues and taxes in and for Greek waters.

PROVISIONING Though the cost of food for charterer and crew is not included in the charter price, shopping and cooking services are. Meals are based on fresh vegetables, fresh fish, meat, chicken, fresh fruits, yogurt, cheese, eggs etc. The charterer is given a shopping list on arrival and we assist in preparing the list and doing the shopping.

All of our providers offer 24/7 support

Create & Share your own Guide to Bodrum with friends and family!

We Are Part of the My Guide Network!