The Bodrum Museum of Underwater Archaeology is located within Bodrum Castle...

Bodrum is renowned as a cosmopolitan and partying destination of Turkey. However, it does have another claim to fame and that is the Bodrum Underwater Archaeology Museum. This impressive and dedicated establishment has played an important part in excavations from under the sea, specifically Bronze Age artefacts.

Beneath the sparkling waters of the Aegean Sea, is another world of crumbling shipwrecks laying dormant on the seabed. Although the world has forgotten their presence, the Bodrum Underwater Archaeology Museum has not.

The shipwrecks tell stories from beyond the grave, giving an important insight into past civilizations. They hold ancient artefacts and treasures, the likes of which are not made these days. The museum has made it their mission to ensure the stories of the ships and their doomed history, is not forgotten with time. 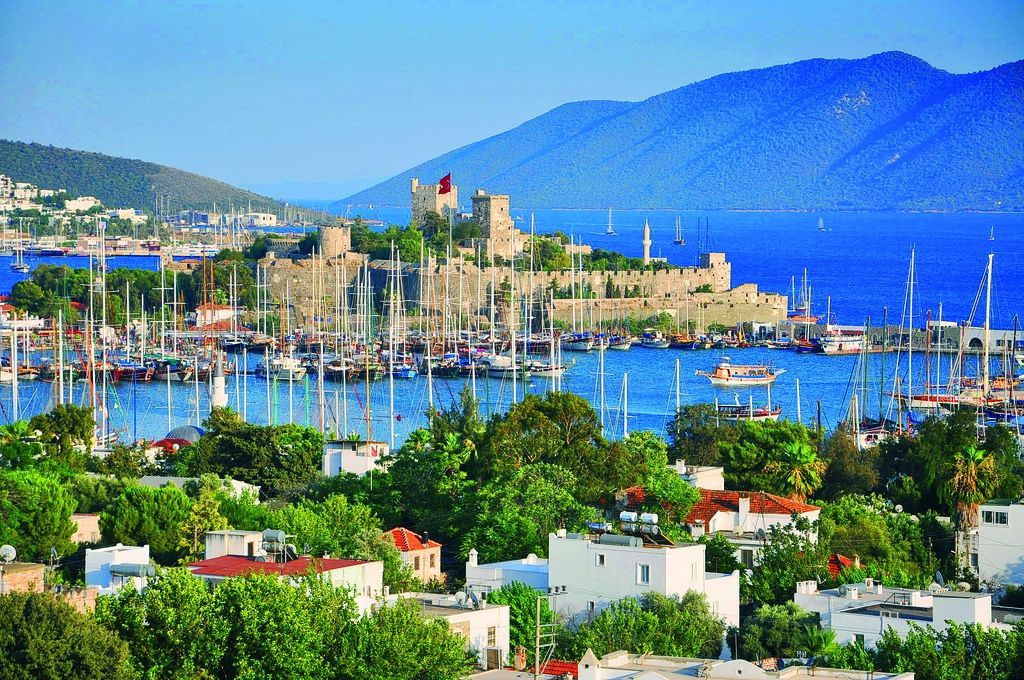 While the rest of Bodrum enjoys sandy beaches and the Bodrum Climate, the underwater archaeology museum is often diving beneath the ocean to find the shipwrecks that have hid for thousands of years.

• Two ships found in the Marmaris –Serce harbour, dating back to the 11th century AD and 3rd century BC.

• Three ships found in the Bodrum - Yassiada area, dating back to the 4th, 7th and 16th century AD. Finds include coins and 900 amphora used by the Romans.

• The Finike-Gelidonya ship previously sunk in the 12th Century BC. This was the first underwater excavation off the shores of Turkey. This find was a delight, because it was the first of its kind but also because it gave up important relics from the Bronze Age.

The Most Impressive Find of All – The Uluburun Shipwreck

In 1982, on the south-west coast of Turkey, a sponge diver discovered a shipwreck dating back to the 14th century BC. He did not realize that he had discovered the greatest treasure from the Bronze Era that was to become the Uluburun shipwreck.

It would take another twelve years and over 22,000 dives before the Bronze Age artefacts were bought to the surface to be studied and preserved in the Bodrum underwater Archaeology museum.

The discovery of the Uluburun shipwreck did not only achieve fame in Turkey. The discovery reached the ears of history experts worldwide who were eager to see the ancient artefacts for themselves. 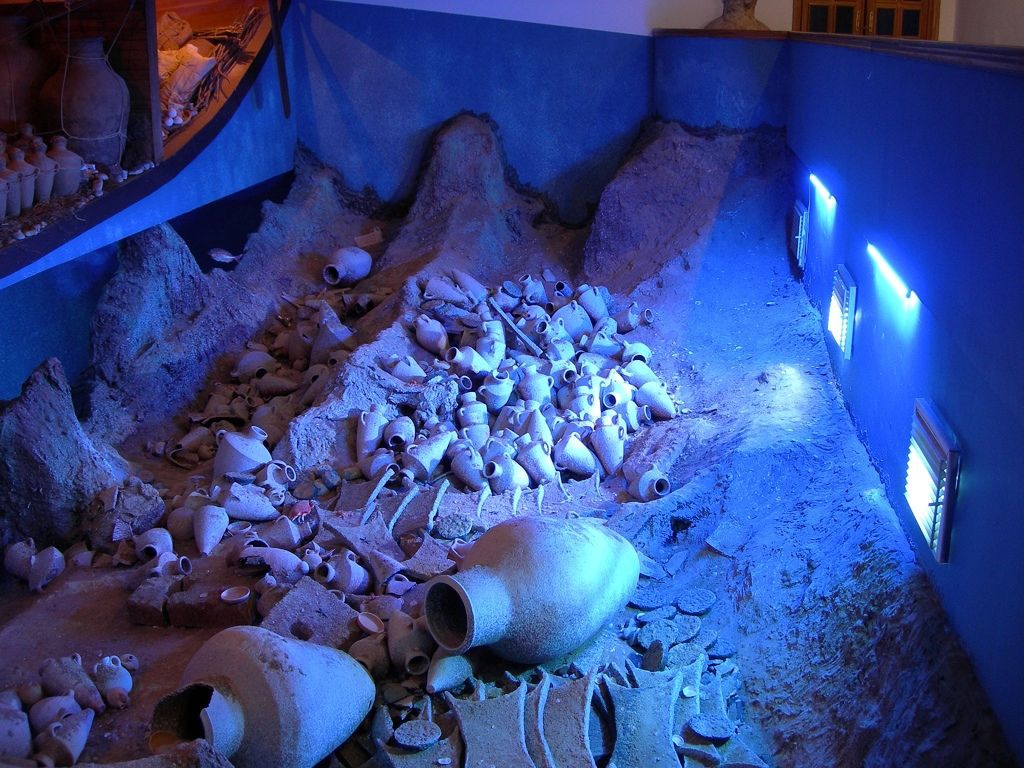 Other Artefacts in the Underwater Archaeology Museum

The museum has been open since 1962 and they have built an impressive collection of artefacts from history. These include…

·       A collection of glass objects which is one of the four biggest collections in the world.

·       Two reconstructed shipwrecks from 935 years ago and the 14th century shipwreck of Uluburun. 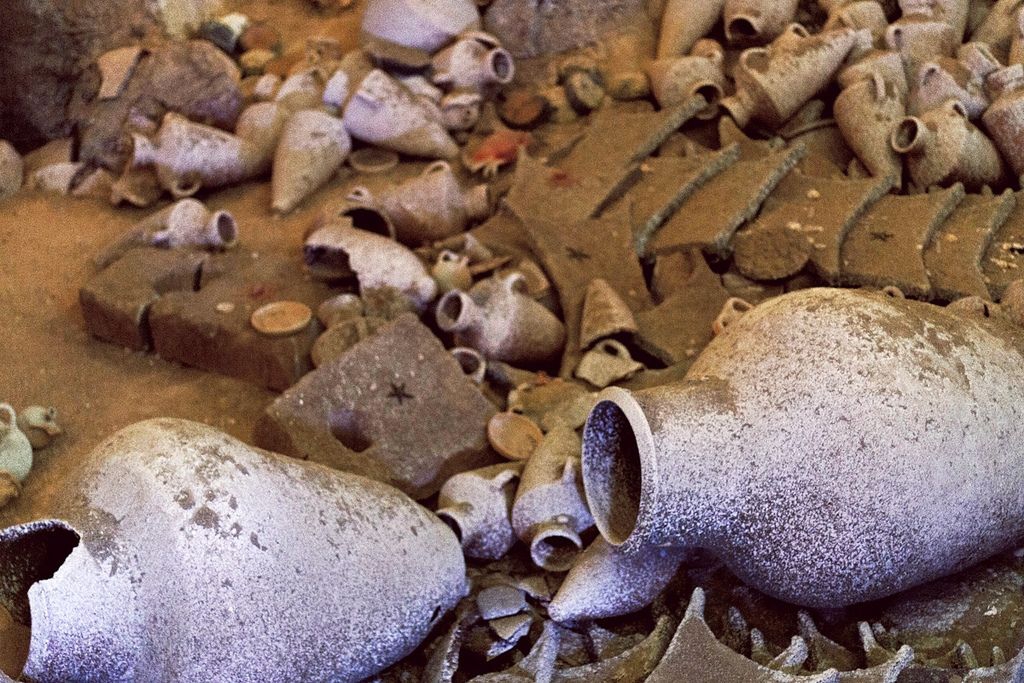 The Bodrum Museum of Underwater Archaeology is within Bodrum Castle. The museum concentrates all their efforts to exploring the lives of sailors and passengers of the ships who unfortunately made their last destination, the seabed.

In 1995, the museum was recommended as European museum of the year.

To understand how far we have come in this lifetime, sometimes we have to look into the past and the perfect way to do that is by spending a morning exploring the artefacts and relics that the deep blue sea has given up to the Bodrum Museum of Underwater Archaeology.

Top five things to do in Bodrum : From the Aquapark to shopping.

Events and festivals in the region : From culturally inspired to local traditions.

Region overview : A look at all the resorts of the Bodrum Region